Glyphosate, commonly known by its original trade name Roundup, is the world’s most widely used herbicide (weed killer). In March 2015, the World Health Organization’s International Agency for Research on Cancer (IARC) classified glyphosate as “probably carcinogenic in humans”. Since the publication of this report the use of glyphosate is under debate worldwide.

In this application note an easy and sensitive analytical method is presented for the analysis of glyphosate and AMPA in drinking water, using the DECADE Elite electrochemical detector and SenCell. The method is based on separation by High Performance Anion Exchange Chromatography (HPAE) followed by Pulsed Amperometric Detection (HPAE-PAD) on a gold working electrode. The method does not require derivatisation nor pre-concentration of the sample. 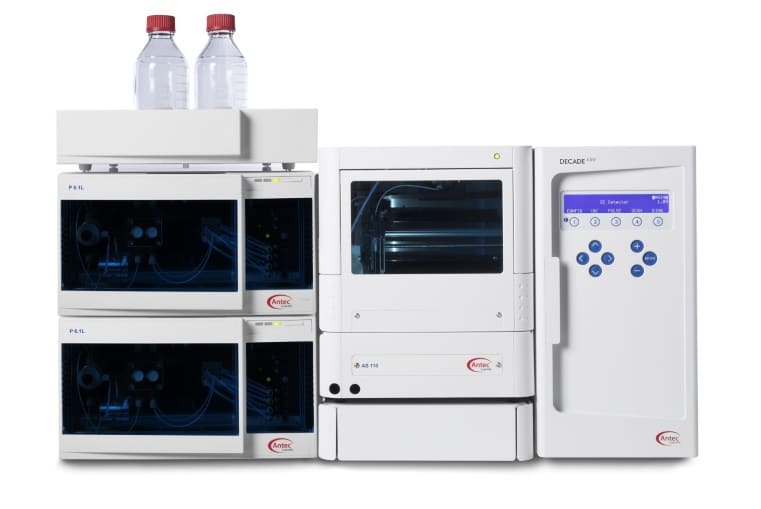