Over 30 years of innovation

Antec Scientific is a spin-off of the University of Leiden (The Netherlands), where in the mid 80’ two scientists developed a new electrochemical flow cell using a wall-jet concept. This Wall-Jet flow cell showed superior robustness, reproducibility and sensitivity than any other on the market and was the base together with the company Spark Holland to found Antec Scientific. Today, this Wall-Jet flow cell in its second generation is still the most sensitive electrochemical cell and sold under the tradename SenCell.

To obtain the best detection sensitivity it was necessary to develop an electrochemical detector (ECD) with a precisely controlled temperature compartment to accommodate the cell as well as the HPLC column. In the mid 90’ the Antec Scientific introduced its first electrochemical detectors. In 2016 the fourth generation of ECD detectors has been introduced to the market know as DECADE Elite.

In 2005, Antec became a provider of guaranteed and dedicated HPLC/ECD applications. With the introduction of the ALEXYS Analyzers, Antec has optimized all parts of the HPLC system such as pump(s), autosampler and fluidics, to produce the best possible performance and ease of use. Today, dedicated turn-key ALEXYS Analyzers are available for a broad range of applications.

Another milestone was achieved in 2009, when Antec Scientific introduced the ROXY EC system to the MS community. Herewith, the on-line coupling of EC/MS has become reality. The use of electrochemical reactors up-front MS allows to study and  mimic most of nature’s REDOX reactions in real time without any biological interference. More than 100 peer-reviewed publications are proof of this fast growing and exciting technology.

Recently, the use of electrochemical synthesis in bulk solution or in flow chemistry has shown great potential for fast synthesis of drug variants, metabolites, degradants, etc. Our reactor cells are the ideal tools for these applications. 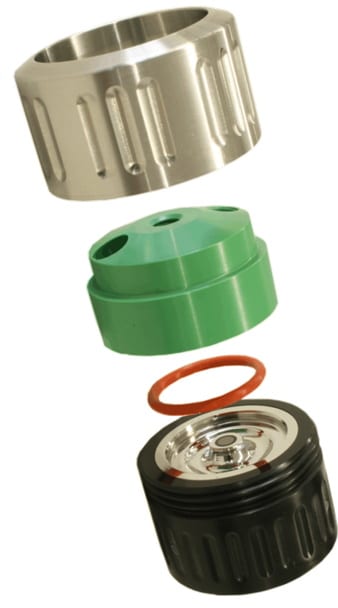